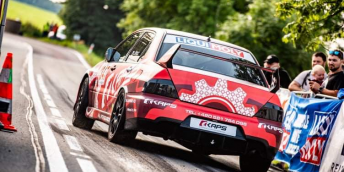 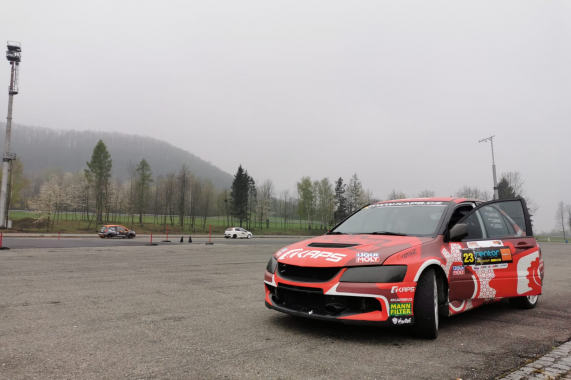 During these covid times, very rarely do we get outside to stretch the legs and flex our muscles. Fortunately this last weekend, we were able to dust off the cob webs from our Mitsubishi Evo IX and get the team ready participating again.

Koprivnice in the Czech Republic for the last few months has been a huge hit on the race schedule pretty much because there isnt anything else available to do! With the track situated in the test depot and the back roads of heavy truck manufacturer Tatra, the private setting is the only way to get any racing done. 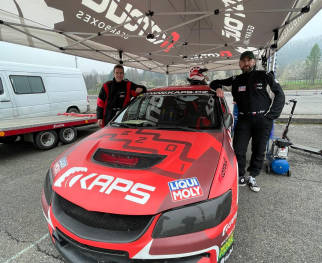 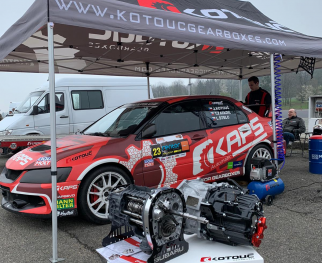 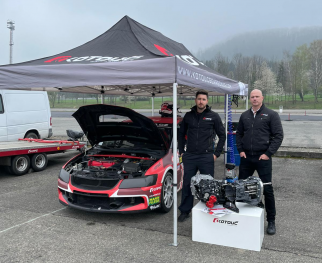 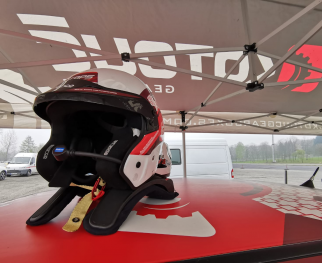 The event attracted over 40 entries. For such a short event with 6 special stages covering around 25kms, the race was well supported.

Representing the KAPS / Kotouc Evo team was driver Lukas Stelc and first time co driver Ondra Dolezal. Using the race as a test event for some engine upgrades made during the winter, the oportunity was right to finetune and make small adjustments to suspension and differential settings. The car generally used strictly for hill climb events competed well, but track knowledge definitely played an advantage on the timesheet for the top teams seeing they are at the track every second weekend.

Overall, the test was successful. Some very useful data collected and car is in top condition! A few more horses added that are well welcomed.

Lukas Stelc commented "There are a few tricky areas judging the beaking zone with wet areas and dry areas, and to get that right is critical. I hit the targets consistently. We adjusted tyre pressures on the second run out and that made a huge difference with the overcast conditions of the morning weather."

Co driver Ondra Dolezal first time in the Evo as co driver discussed "It was thrilling to be in the car and work along side Lukas. Car seems to be handling great and next time out we will push the pace."

Ona nother positive note, it was great to see on the track another few competitors all flying the flag for Kotouc Gearboxes. All customers extremely happy with their cars and gearboxes and all were able to produce top results. Just the week prior, Kotouc Gearboxes took top position on the podium!